The Best Deals on Campervan Hire in UK

The UK is an Utterly Ideal Vacation Destination

It’s the history of the place that never fails to intrigue visitors to the UK — even those who’ve been before.

But it’s not just the history; it’s also the mystery.

Druid monuments, ancient burial grounds with Celtic crosses and enchanting castles straight out of a storybook.

One visit here won’t be enough. You’ll want to extend your vacation indefinitely, or start planning your return trip.Start your UK holiday in London, baby — where else? In the country’s capital the Brits are chic and cosmopolitan, and it’s there you’ll be treated to everything royal.

We can’t gush enough about this urban wonderland filled with museums, with a stellar nightlife, world-class shopping, fantastic restaurants and intriguing historical sites.

Even if you have spent a holiday or two already in London, this fast-changing city will always surprise you with something new and quirky.

Surrender to the pomp and ceremony that is an ever-present part of the London scene. There is simply no place in the world like it, so pack your bags and set your sights on this wondrous town on the Thames.Next stop on your UK tour is the marvellous city of Manchester. Here, history is alive and well. And sport is religion. Music-mad Manchester also has an incredible arts scene you’ll want to explore while you are in the city.

Yes, Manchester’s also famous for its Christmas festival, but there are other massive events all year round that will have you marvelling at the magic of Manchester.

The city’s revamped canals invite you to take a relaxing afternoon cruise. In the evening, join in on a haunted ghost walk — they can be an awful lot of fun.

If your flight had you landing in Luton, not at London’s Heathrow Airport, don’t despair. While Luton itself won’t be on anyone’s must-see list, you’ll find plenty to do in nearby Leavesden if you have the kids along with you for the trip.

If your little Muggles are Harry Potter fanatics, then beeline it to the Warner Brothers studios in Leavesden, a 20 minute drive south from Luton. Adding to the magic, there’s also a zoo, soft play centres, an indoor world of ice and a jump arena.Head over the border to Scotland to the gorgeous Highlands, and mesmerising views of medieval castles, ruined abbeys, lakes and mountains.

Stop in Glasgow for galleries, museums and a vibrant arts scene. Then on to Edinburgh, where the castle is the superstar and the city utterly charming.

Yes, the UK is a place for those who want to wander, and there is no better way to see it than in an RV.

Ensuring your camper van tour of UK is the very best...

Everything you need to know for a motorhome road trip in UK... 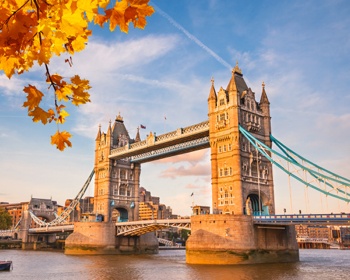 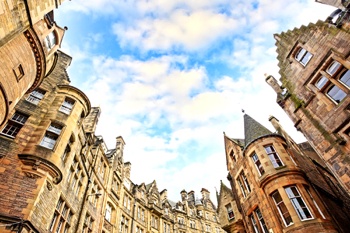 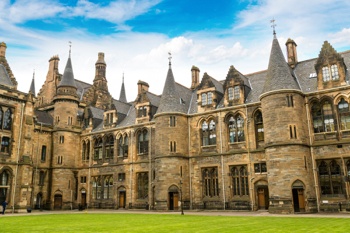 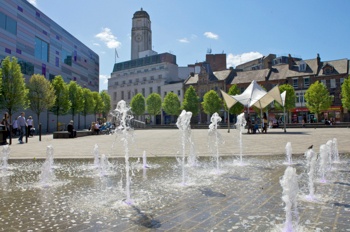 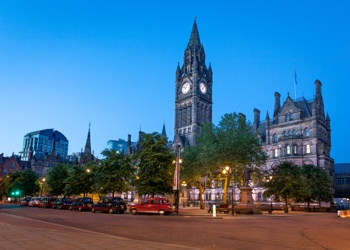 Ensuring You Get The Best Campervan Rental Deal

Shopping around for the best deal on campervan rental & visiting one motorhome rental website after another to compare prices can be frustrating. There’s a much better way!

Instead, instantly compare all the best deals from lots of different UK campervan hire firms.

We know renting a campervan can get expensive and so we work hard to provide you with the lowest prices possible. We regularly check prices against competing sites to ensure we bring the best deals on a wide range of quality motorhome rentals.

With CamperScanner ﻿﻿﻿﻿you’ll get these benefits﻿﻿﻿﻿:

Even more important than price is selecting the vehicle that best meets your needs. If you need advice choosing, motorhome experts are on call 24/7 to help.

With low prices and no booking fees, we’ll help you get the best deal possible by comparing different brands side-by-side. We collate both local and international campervan hire companies, line them up, and help you quickly find the offer and operator that best suit your needs.