The Best Deals on RV Rental in Canada

Oh Canada, We Can’t Say Enough Nice Things About You

Oh Canada, Oh Canada — we can’t stop gushing about how great you are. It’s not just that your people are so nice. Nope, your cities and natural scenery are pretty stunning too.

From your maple syrup deliciousness to your passion for all things hockey — we can’t wait to get to know you and your terrain better.

Yes, when it comes to countries for a motorhome adventure, America’s northern neighbour sets the bar pretty high. From coast to coast you will find picturesque tiny towns, chic sleek cities and natural wonders to wow you.

The question, then, is where to begin? The reality, given its expanse (almost 10 million square kilometres), is that it’s going to take more than one trip to see all of Canada’s magic. A good strategy is to see it one region at a time while plotting your next return visit. And Canada will be delighted to have you back!

Start with the east coast of Canada and you will find granite cliffs, charming towns, artist colonies, exotic wildlife and pristine uninhabited beaches. Places like Cape Breton, Halifax and the Bay of Fundy will make you wonder whether there is anywhere else prettier on the Atlantic coast, or even the planet. Cape Breton Highlands National Park will require at least a few days and you may want to linger longer. The Cabot Trail has ocean vistas, dramatic views and pleasant places to stop along the way. When you’re not pursuing outdoor adventure, picture yourself eating lobster, stopping at a winery or discovering local arts and crafts.

Venture further west and you will find yourself in French-speaking Quebec. Canada’s little piece of Paris, Montreal, is where all things are French and fabulous. The city’s architecture is stunning. Cobblestone streets lead you to historic sites like the Notre-Dame Basilica, a grand Gothic Revival church, and the Old Sulpician Seminary (built in 1865 and the city’s oldest building), next door. Don’t miss the postcard-worthy Petit-Champlain District; its shops, galleries and eateries. Further afield, Montmorency Falls Park, is just outside Quebec City, and features a waterfall even taller than Niagara Falls (if not as spectacular).

Canada’s crown jewel of modern cities is the cosmopolitan Toronto, in Ontario. Even if you are not interested in visiting museums, this is one place where you will want to give them a go. There are festivals throughout the year and plenty to keep the kids happy, including harbour tours and incredible parks. The city is home to a number of pro sports teams, and you may want to join the locals to cheer them on. Wander the pedestrian-only Distillery Historic District, a transformed distillery showcasing heritage buildings, and housing unique stores, shops, galleries, theatres, restaurants and much more. Add to the fabulousness of this city its world-class dining and shopping and you’ll wonder why you aren’t there yet.

Further west, Calgary’s Winter Olympic Village will tempt you to hit the slopes, try the luge or hop on a bobsled. Snowcapped mountains make a gorgeous backdrop to this city that has so much to offer visitors. Get your fill of the outdoors with Calgary’s glaciers, rivers, canyons, waterfalls and lakes. Or take a break to enjoy the city’s shops and restaurants. If you’re visiting in July, look out for the annual Cowboy Stampede where you can watch rodeos, see wagon races and take in a concert or two. Don’t forget to bring a cowboy hat and boots!

At the other end of Canada is wondrous British Columbia. Here you can whisk down the slopes of Whistler or Blackcomb and then head out for some top-notch dining and maybe a local brew. Hang out in Vancouver for a while and board a boat tour, lie on a beach or grab a picnic in Stanley Park.

The Definitive Guide to RV Rental in Canada

Ensuring your camper van tour of Canada is the very best...

Everything you need to know for a motorhome road trip in Canada... 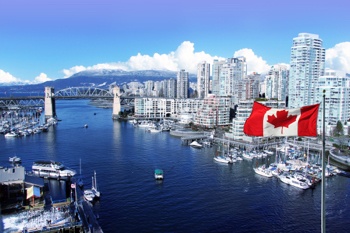 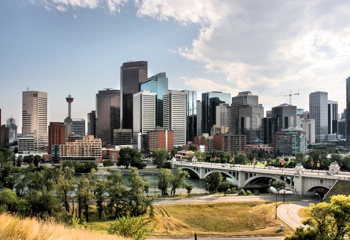 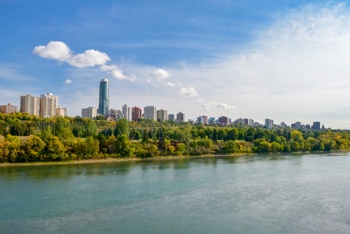 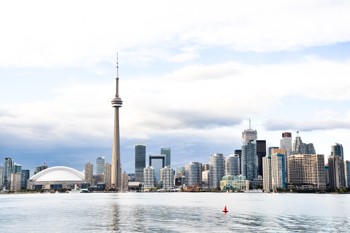 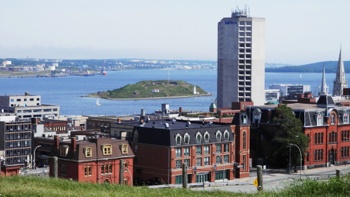 Ensuring You Get The Best RV Rental Deal

Shopping around for the best deal on RV rental & visiting one motorhome rental website after another to compare prices can be frustrating. There’s a much better way!

Instead, instantly compare all the best deals from lots of different Canadian RV rental firms.

We know renting a campervan can get expensive and so we work hard to provide you with the lowest prices possible. We regularly check prices against competing sites to ensure we bring the best deals on a wide range of quality motorhome rentals.

With CamperScanner ﻿﻿﻿﻿you’ll get these benefits﻿﻿﻿﻿:

Even more important than price is selecting the vehicle that best meets your needs. If you need advice choosing, motorhome experts are on call 24/7 to help.